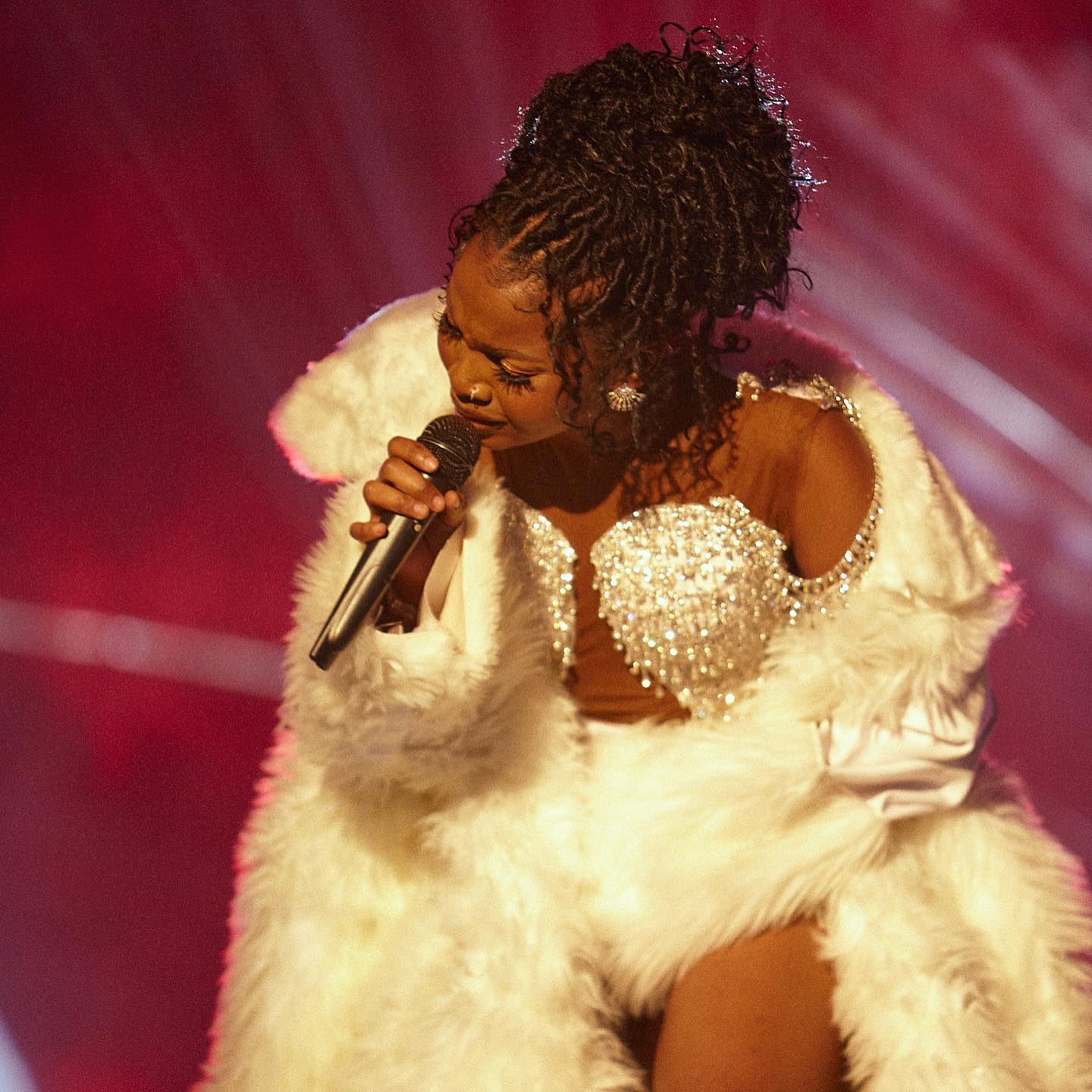 The Sukari hitmaker went on social media to lament the failure, stating that the show didn’t go according to her plans.

According to Zuchu, she literally cried due to the failure. She said the failure had given her the strength to work harder and deliver more in the future.

“As an artiste, nobody Ever prepares you For moments like this. My show in Huston didn’t go as planned la namshukuru kila Aliejitokeza kwa ajili yangu. I love you all. As I’m crying and sobbing right now ila hii leo imenipa hasira ya kufanya zaidi. Recently I lost my energy to even work hard kibinaadamu tu. I kept asking why I chose this career. Still, moments like this zinanipa majibu ya kwamba a few chosen ones hutolewa kama mfano ili ije kua rahisi kwa wengine kina simba wanawezajae Yarrabi. Well in their stories kuna a lot of failures na pengine zinawafikisha walipo. I accept failing as part of my success,” read the note on her Insta Stories. 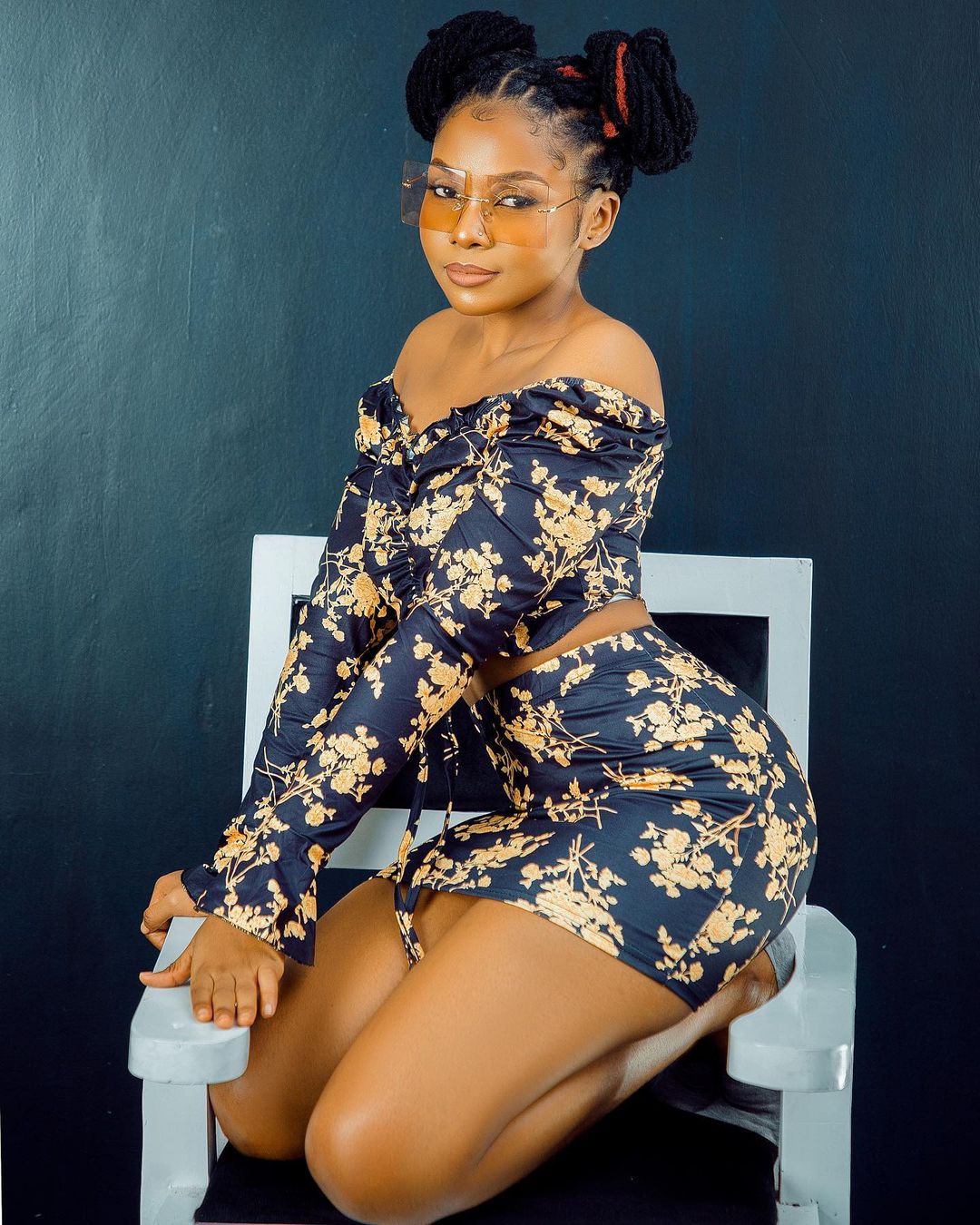 In July, Diamond and Zuchu were spotted in Paris when there were rumors everywhere that they were secretly dating.

The two looked happy as they cruised the streets of Paris while holding hands and occasionally stopping for pictures with fans.

The Wasafi Classic Baby boss stopped by several designer shops to shop for the Mtasubiri hitmaker.

Separately, the two East African top musicians attended Barnaba Classic’s album launch on August 16, 2022, in Dar es Salaam. Diamond and Zuchu performed some of the songs they did together and got cozy while dancing as the crowd cheered loudly. Videos of the two serving couple goals on stage gave went viral. 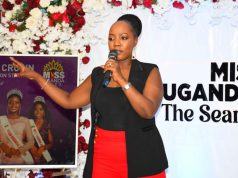 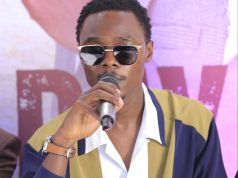 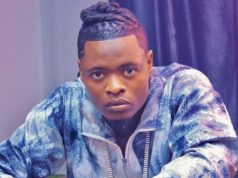 The Back Yard Rave Party Went Down Successfully