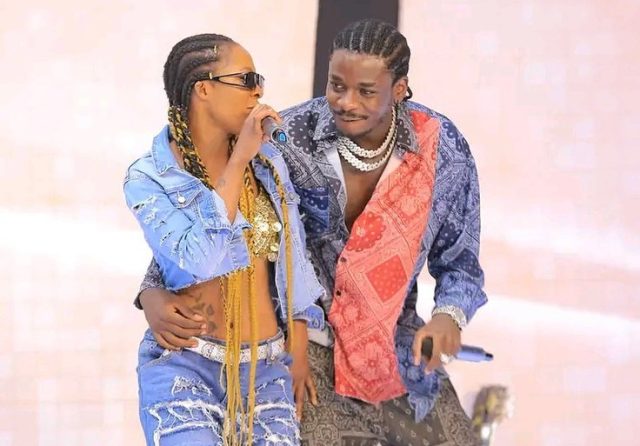 “Of course, he has special care. He is good. He is cute, I won’t lie. Grenade looks good. He is a vibe… He is very supportive. You know sometimes you collaborate with someone on a project and they don’t push it. But Grenade is always there. He posts and you see him engaging,” Landa said while speaking to journalists. 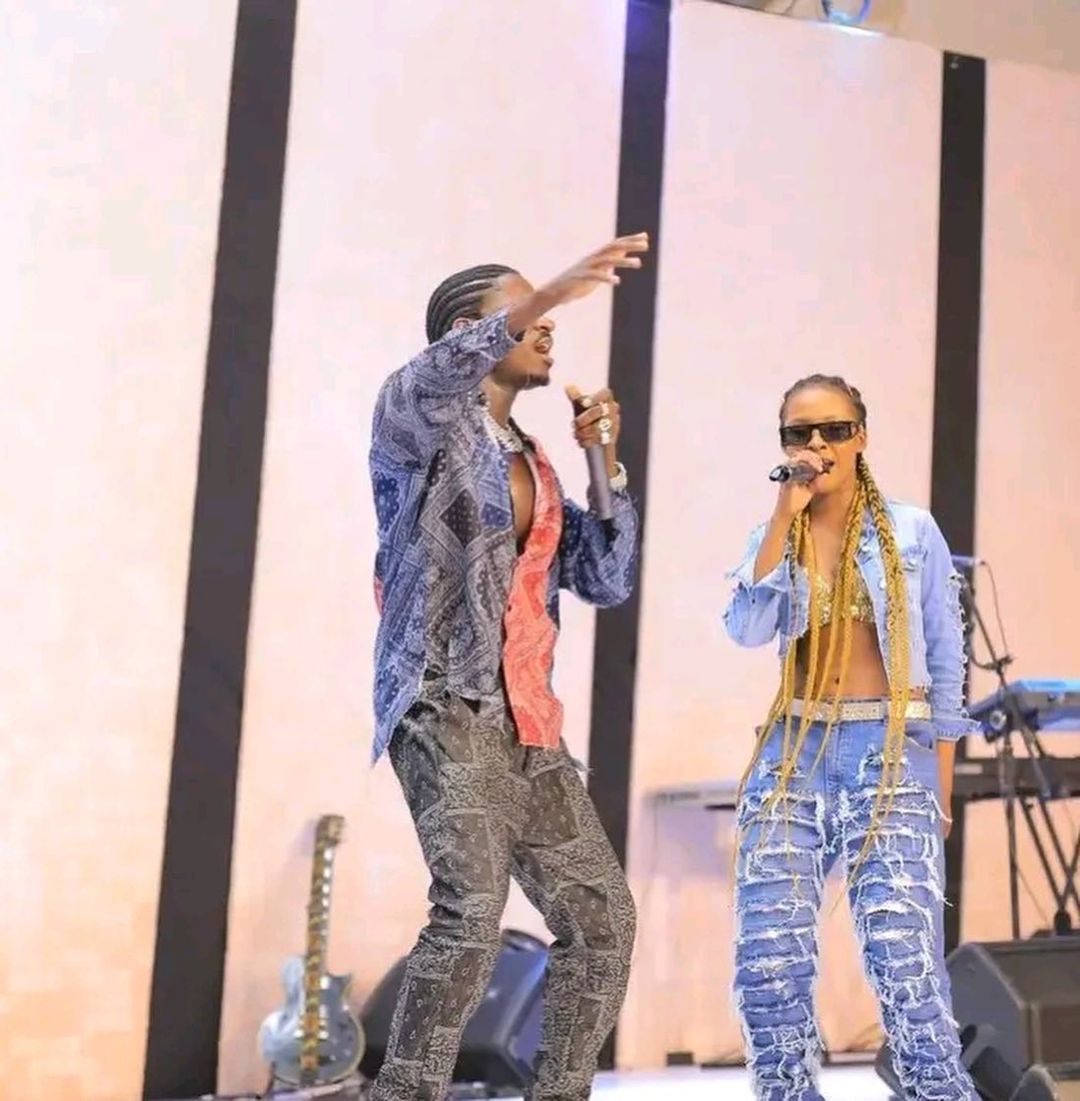 She was from shooting the video of their (she and Official) new love song titled Am Baddder which was released in October.

Part of the song goes: “I am badda badda; Badda Dan Muhoozi di general; I am bigger bigger; Bigger than him on Twitter.”

Another verse goes: “I am badda badda; Badda Dan Nalweyiso di general; I am bigger bigger; Bigger than her on twitter.”

Jowy Landa, who is currently managed by Roger Kitaka, popularly known as DJ Roja, has also been managed by Sure Entertainment, which handed her to Roja after deciding to concentrate on events management.

She went under the management of Sure in November 2020, after leaving Manager Francis’ De Texas management.

Before that, she was under Pallaso’s Team Good Music.

Some of her popular songs are Nawe, Buyaka, Mission Impossible, Nkulina, Nyumirwa and Kiri Kitya.

Meanwhile, Grenade Official has two great songs this year. On Picha, he collaborated with Pinky, then there is Babandana. 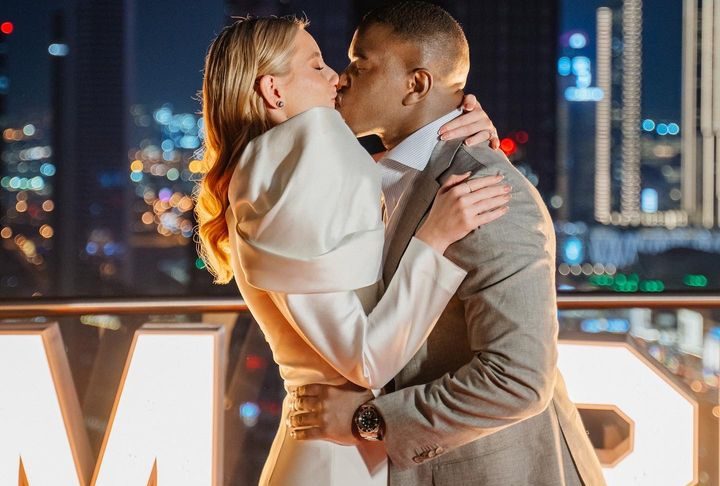 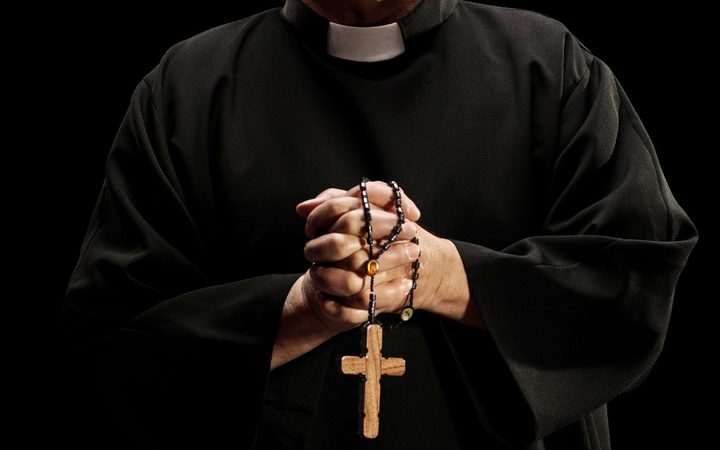