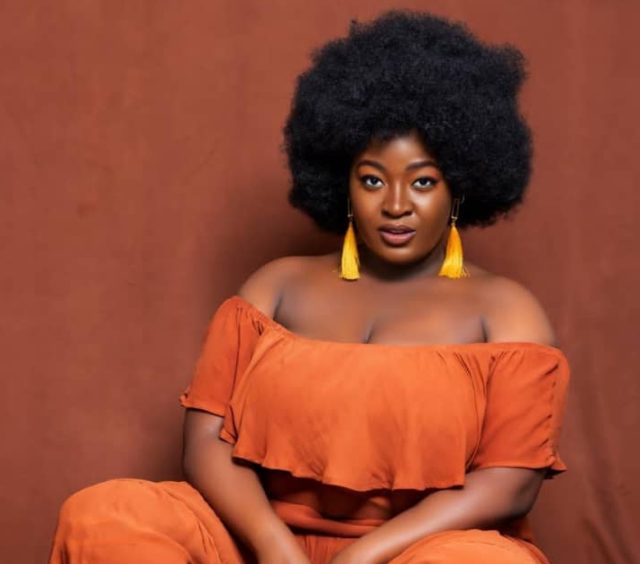 In her latest single, she sings about her real-life experience. The song is thought to be one of the hottest jams off her EP.

Listening to all the tracks off her EP, Wololo Mwai sets the early pace. The song is typical of Aida Vee’s sound as she relays her sexy voice to the love song’s lyrics.

The song is a mixture of different languages. From Luganda, English, to Swahili. 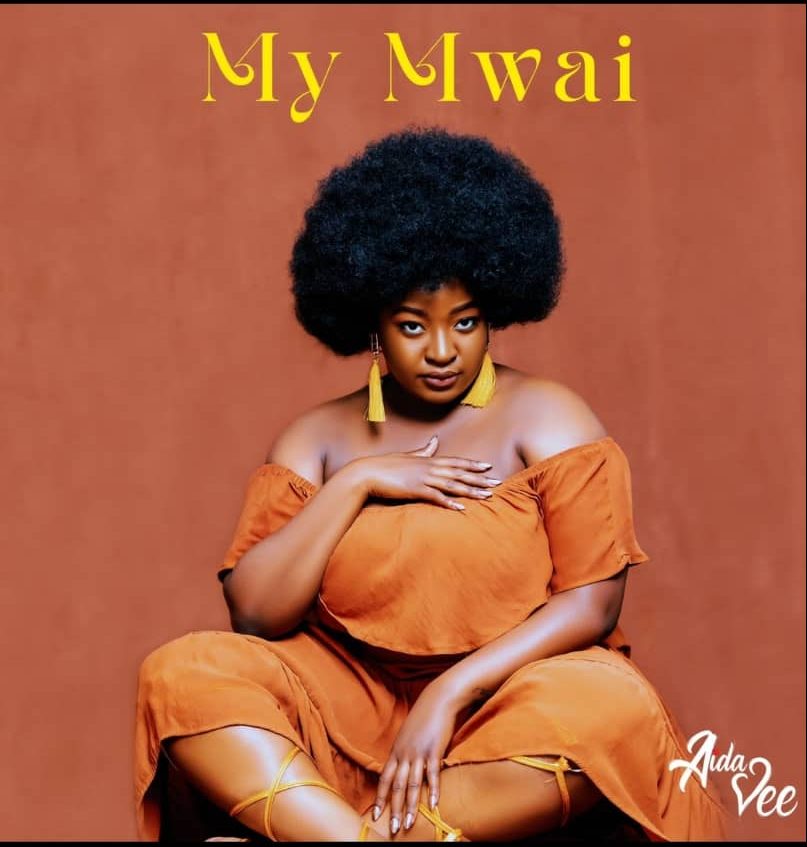 The new track depicts her love for a Kenyan man. The song kicks off with Aida Vee expressing how she is badly in love with the hunky Kenyan man and is not ready to settle down with the Muganda man her parents seem to favor.

In the song, she goes ahead to beg her parents to let her follow her dream.

She tells them that the Muganda man they seem to like is not her choice and can never protect her as a woman. She requests them to understand her with her Kenyan man.

Born and raised in Kawempe, Aida Vee sings about her real-life experience.

The EP was Produced by Charles Baluku from Hills and Vines Records in Boston.
You just don’t want the song to stop at all. The lyrics are so touching. You listen and simply fall in love with the song.

All the songs off the EP is a proof that Aida Vee is something of a workaholic. The songs are a masterpiece and the artiste is at her peak.

With her budding career, she has shared a stage with big-named singers back here in Uganda like Irene Ntale, Geosteady, Lydia Jazmine, and Nice Henry.
Listen to ‘My Mwai’ here; 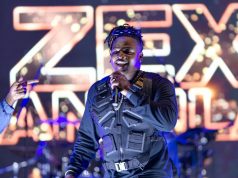 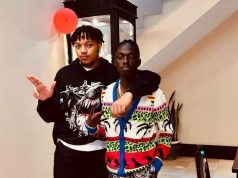 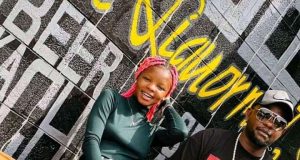